The release time of WoW WotLK Classic has been confirmed. Like TBC Classic, it was accidentally leaked out. It looks like a routine. Of course, there are still two months before September 26th. During this time, friends still need to slow down. wait slowly.

Players have been experiencing World of Warcraft: The Burning Crusade Classic for over a year now, and their mission is to travel through the Dark Portal into the unknown world of Outland in order to thwart the plans of Illidan Stormrage and his master Kil'jaeden. With success, the heroes of Azeroth will now return to Azeroth for the unfamiliar frozen wasteland of Northrend to battle the Lich King Arthas and his Scourge on release day.

What to expect from Wrath of the Lich King Classic? expected content

In WotLK Classic, players will be able to engage in numerous activities and features, reliving what many consider to be the best moments of the series.

Here's a rundown of what to expect:

The Grim Frozen North - Heroes will begin their journey in one of Northrend's two regions - the Borean Tundra or the Howling Fjord - and adventure through some of the most epic vistas and beloved storylines in all of Warcraft before breaching the seat of the Lich King’s power in Icecrown.

The Rise of Death Knights - Available to both factions, starting at level 55, Death Knights - World of Warcraft's first hero class - harness the power of darkness to help fight the evil that threatens Azeroth. While death knights are limited to one per server and require a character level 55 on that server to create, in Wrath Classic we're bypassing the player's first death knight requirement.

Dungeons & Raids - Revisit 5-player dungeons like Azronnerub and Eliminate Stratholme, and lay siege to Naxxramas in 25-player or 10-player raids - against the original in the previous 40-player raid Iterative updates expand World of Warcraft.

Included With Existing World of Warcraft Subscriptions - Like previous WoW Classic editions, anyone with a WoW subscription can also play Wrath of the Lich King Classic Edition for free. 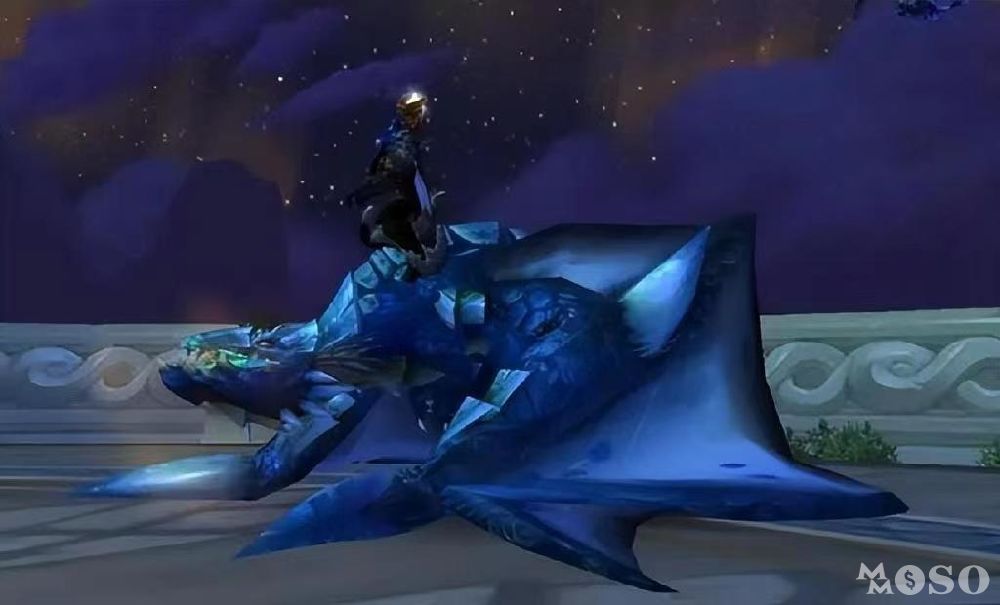 WotLK Classic adds an achievement system, prepare in advance to become the first in the whole server

But there will be another problem with achievements. Many team books will let you enter the book with achievements. For example, when playing ICC, you need ICC all-pass achievements. This may be very funny, and it will be an obstacle for some players to enter the team. , and the second is the opening of the dual talent system. Finally, there is no need to change talents every week. Dual cultivation has become a very simple matter, otherwise it will be very troublesome. Healing and magic power are unified, and some professions can use one set of equipment to deal with two sets of talents, such as shaman, which is very convenient to play. So in the next version, if you want to be a rib man, it's better to be a shaman.

There is also a mount, which was originally 3 seconds, but changed to 1.5 seconds in WotLK, making it easier to fight and escape in the wild. Fight often. You can only take potions once per battle, so drinking potions while stuck on CD has become a thing of the past, so it’s best to drink a bottle immediately when the battle starts. At this time, you haven’t entered the battle, so you can have another bottle when you enter the battle.

In the WotLK version, the mana consumption of all levels of spells is the same. Those first-level spells are useless for PVE players. Of course, PVP is still useful. For example, the first-level Frostbolt time of the mage is indeed very short. The second is the arena change. 2V2 may not be able to get rewards, because the 2V2 professional restraint is very obvious, and Blizzard also gave up the balance of 2V2 in the follow-up. There is a hero mode on the difficulty of the group, of course, the mode with high difficulty will also reward better equipment.

The group is divided into 10 people and 25 people. The 25-player bonus is also better and better than the 10-player version. For example, the 10-player NAXX drop is 200-level, while the 25-player NAXX is 213-level. Human perception has become passive, and the strength is reduced, but self-interest is added, and the human strength in PVP is explosive.

So my friends, have you chosen the class you want to play as the main player? But the Professions of the first choice is engineering!

You can read: MMOSO WOTLK Class Guide - How to choose a WOTLK Classic Class?