WoW TBC Classic is about to open the WotLK Eve version, which is different from the 3.0.5 and 3.1.3 versions familiar to the national server players. The WotLK Eve version of Classic will directly use the 3.3.5 version of the talent and skill balance, which also means that some strong players of the year Talents have become weaker, while other less powerful talents have become stronger. Today, I will bring you the 4 DPS talents with the strongest single output on the eve of the WotLK Classic that I personally predicted, excluding Death Knight. 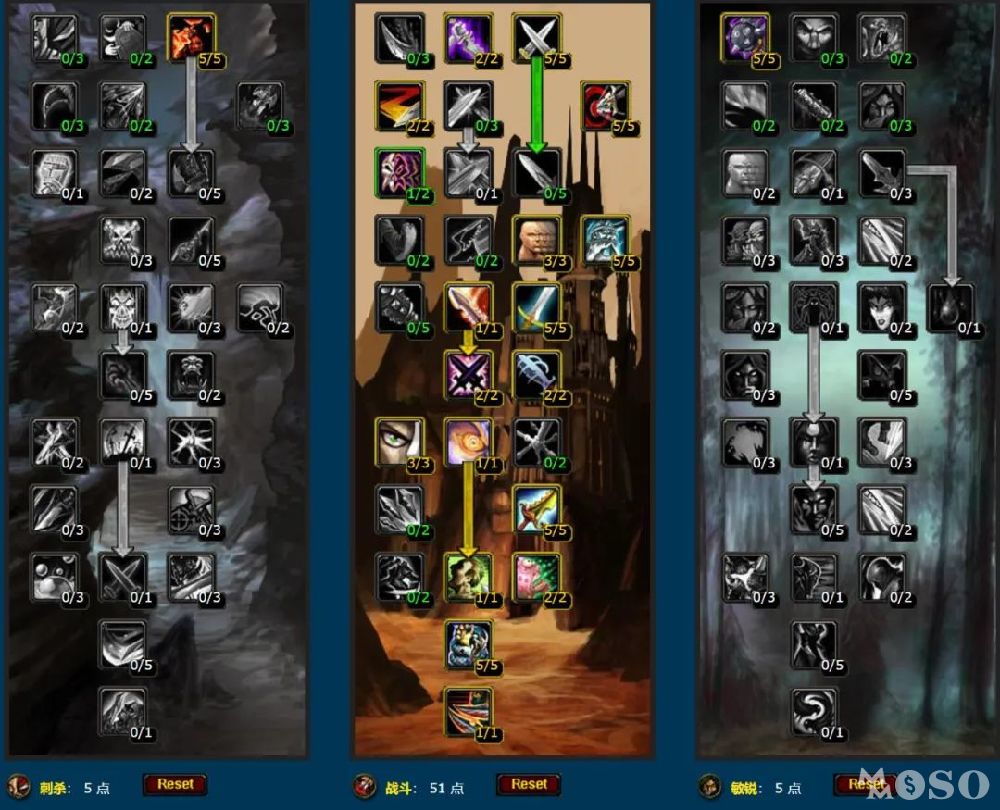 Rogue has been the second melee combatant since level 60, and has always been crushed by the berserker brother. In the eve version of WotLK, the talent of the combat thief has been well strengthened, so that the SW graduate double-knife thief can deal amazing damage, which was in those days. The eve version of the national service has also been confirmed. However, combat thieves especially rely on egg knives and SW graduation equipment. Rogues with general equipment can also guarantee a fairly high DPS lower limit. It is recommended that thieves without knives take advantage of the current low price to pick up two Apocalypse. 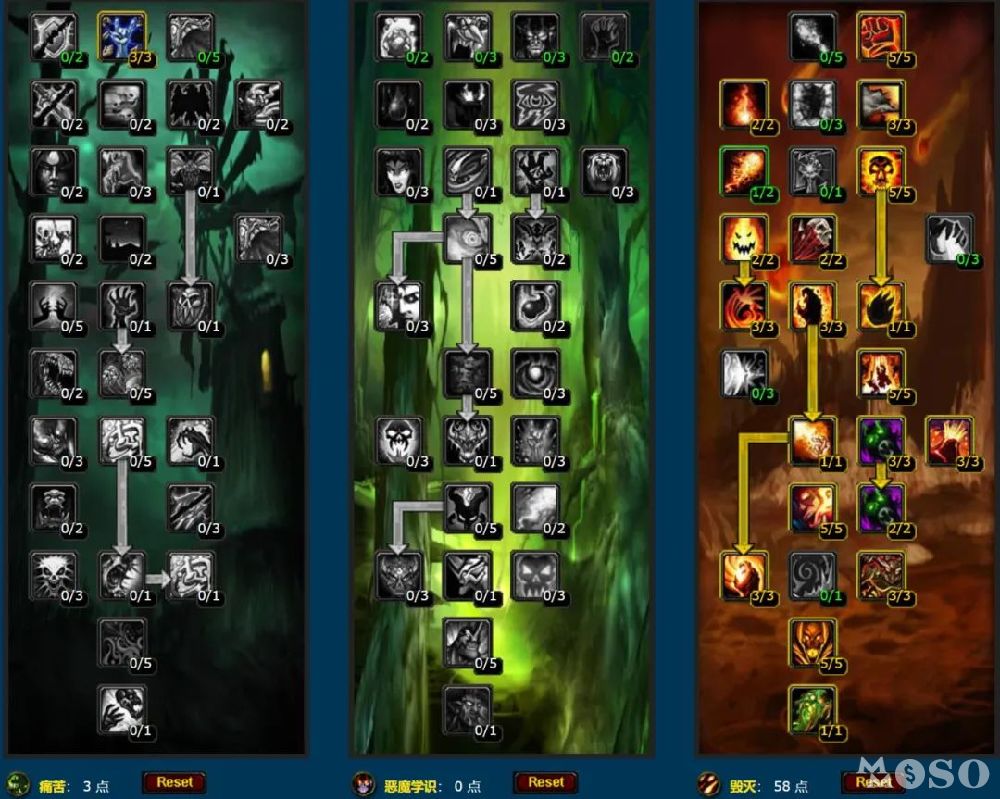 Destruction, which lasted for 2 expansions, finally came to an end on the eve of WotLK. With the addition of flame damage talents such as Deflagration, Brimstone, and Arrow of Destruction, there is only one way for Destruction to go in the future. Void Protection and Dark Fury can be selected flexibly as functional talents to replace and enhance Soul Extraction. On the eve of the version of Fire Destruction, it still maintains the characteristics of the high DPS lower limit of Destruction. The Fire Destruction of SW graduates can still sit firmly in the position of the first brother of the DPS of the legal system without creating a god. If you want to show your skills, remember to prepare a few groups of Flame Mushrooms. 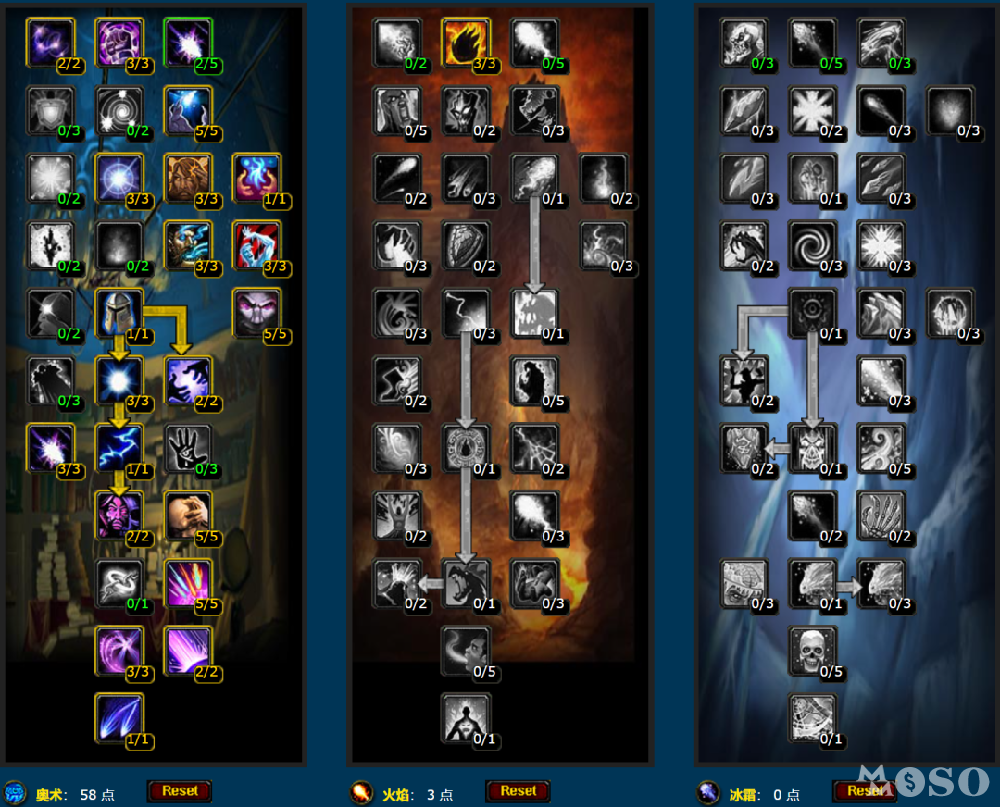 In the P1-P2 stage of the TBC Classic, the DPS of the Arcane Mage has stabilized the Warlock. After the P3 stage, it was overtaken because the special effects of the Arcane Mage T6 suit were too garbage, and on the other hand, because of the high blood volume of the BOSS and the long battle time. On the eve of WotLK, the addition of the missile rapid-fire talent makes Arcane Mage no longer need to use Frostbolt as a filling skill, and the single-target output is significantly improved. On the eve of the eve, the increase in DPS of all occupations and the decrease in the blood volume of the group BOSS make the problem of the arcane mage's endurance no longer exist. When the perfusion is activated to the well-placed rushing god-making group, the arcane mage only needs a brainless arcane impact. Can deal damage that other professions can't understand. 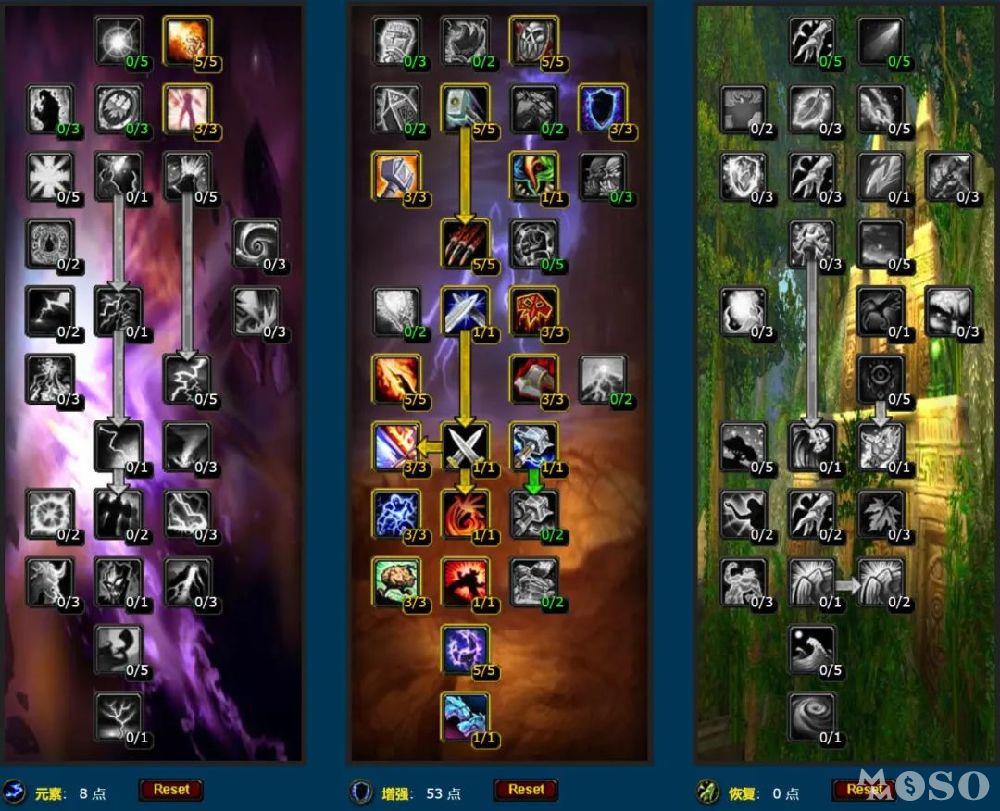 Who is the biggest beneficiary of the unification of physical and spell hit crit haste on the eve of WotLK? Of course, it is the enhancement shaman of Both magic and physics are practiced. The Maelstrom Weapon and Static Shock talents greatly increase the magic damage ratio of Enhancement Shaman, and the Elemental Catastrophe feeds back the physical damage. Since the level 70 enhancement shaman talent points are not enough to point out elemental talents such as Elemental Fury, Flame Calling, and Enhanced Flame Nova, the double-fire magic damage enhancement shaman is not suitable for the eve version, it is best to play the wind and fire physical flow enhancement shaman Full. In addition, due to the change in the skill formula of enhancing shaman attributes, if you want to play a beautiful DPS on the eve, you need to replace a lot of equipment and jewelry enchantments, change the power armor-piercing armor to agility and haste, and the power crit gem enchantment is replaced by attack power and rapid gem enchantment. , It is not recommended to cross the armor in other positions except the head of the egg skin armor.