​MMOSO - How to Use Blood Altar in Path of Exile (PoE)

Blood magic often gets a bad rap in fantasy settings, but it's a very practical form of spellcasting! You spill a little blood here and there, and you get some cool stuff! Who doesn't look cool? I like cool stuff, and I'm willing to bet you do too. If you like cool stuff, then here's how to use the Blood Altar in Path of Exile(PoE). 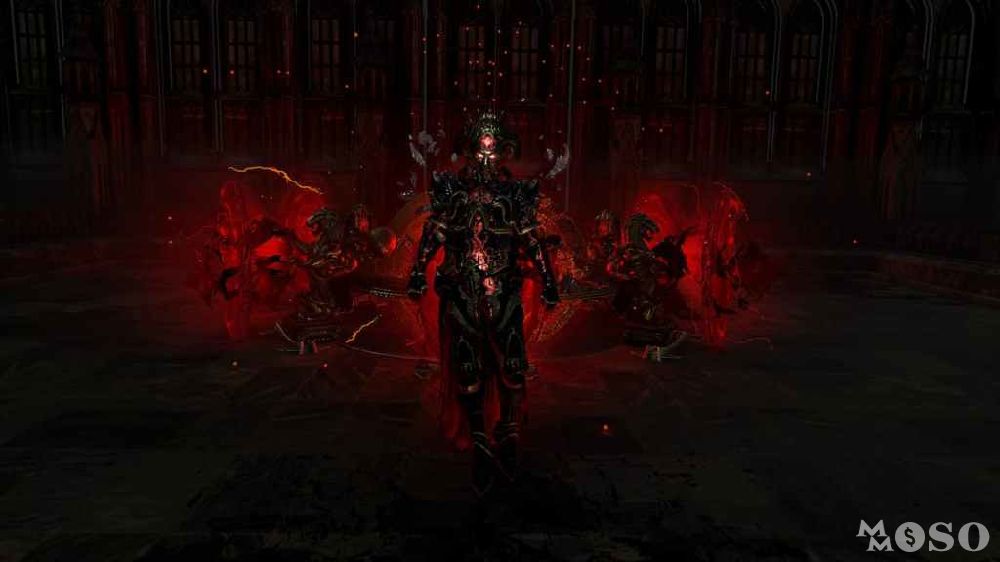 How to Use Blood Altar in POE

The Blood Altar is a special utility in Path of Exile that allows you to sacrifice beasts in exchange for a variety of useful services. With the Blood Altar, you can spawn battle items like gear or handy tools like flasks and maps, upgrade and mod your existing items, or just create a big pile of cash for yourself. . The only limits are your imagination and your capacity for slightly insane bloodshed.

To access the Altar of Blood, you will first need support from the hunter, Einhar. Beginning in Act 2 of the campaign, whenever you encounter a pack of beasts in the wild, Einhar can appear out of nowhere, join your party, and teach you how to trap them. Whenever a Beast is low on health, Einhar will cast a net in an attempt to capture it, with any successful captures automatically deposited into your Menagerie. You can also capture beasts by defeating them in a beast burrow in certain dungeons.

Once you have a few beasts in the bank, press the Blood Altar button on your main menu to open the Blood Altar menu. You'll get a large list of available recipes, along with the beasts they require. Some recipes require specific beasts, while others only require a few beasts of a certain category. If you have the right beasts for the job, the small portraits will be colored, otherwise, they will be grayed out. Keep in mind that the level of the item you craft will depend on the levels of the Beasts components. This goes double for unique items crafted with specific beasts; the item will share the level of the beast you used.

Here's the tricky part: once you've set the beasts in a recipe and pressed the Craft button, you and the beasts you selected will be thrown into the Blood Altar arena. These beasts won't shed blood without a fight, so you'll have to kill them all. If you manage to kill all the beasts you used, the crafting will succeed and you will get your prize from the altar. If you are killed, however, the Craft will fail and the Beasts will escape confinement. Make absolutely sure you're ready for a fight before you try to do anything at the bloody altar!

Which site is better to Buy POE currency

MMOSO.com has been selling POE currency for a long time, and judging from the comments on the website, many players enter the website for transactions. Most of them are positive. Maybe these are more secure. You can Buy POE items at MMOSO now.