In September, World of Warcraft will usher in a new competition. From September 15th, Burning Crusade Classic will usher in two new raids, Serpentshrine Cavern and Tempest Keep. Blizzard confirmed this in a new development update. Other than that, there is no more information. 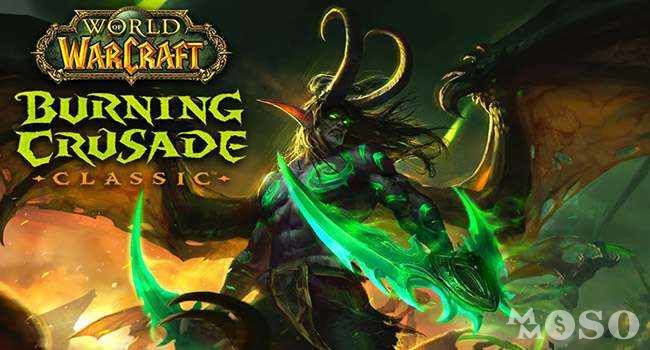 Over time, speculation about the new classic World of Warcraft server has spread widely. Originally, Blizzard wanted to change as little as possible and keep its original version, but now it is more willing to make changes based on player feedback. We don't know if there are major changes in Shadowlands.

The changes in the new World of Warcraft classics are always due to the discrimination and insults of former employees of Blizzard Company against women. This accusation forced Blizzard to make changes. Players are more concerned about how the updated World of Warcraft will change and whether it will bring greater surprises to players.

In any case, players are currently enjoying the shock brought by the Burning Crusade, and the results of the market data are also very good. Players are also looking forward to the September raid. If you are not ready for a new raid, you can get tbc wow classic gold from MMOSO.com for help.

MMOSO is a website that focuses on MMORPG services. World of Warcraft is our key game. We have a sufficient TBC Gold inventory of a professional game team. You can buy with confidence. In addition, we will continue to provide you with games. Information and guides are at your service in all directions.