​What are the yellow birds and white owls on the bulletin board?

Careful players must have found the bulletin board on the square on the island. Usually, we will see a white owl and a yellow bird, but we have not found their role on the island, and some players will even find ways to catch them. But it will eventually fail. 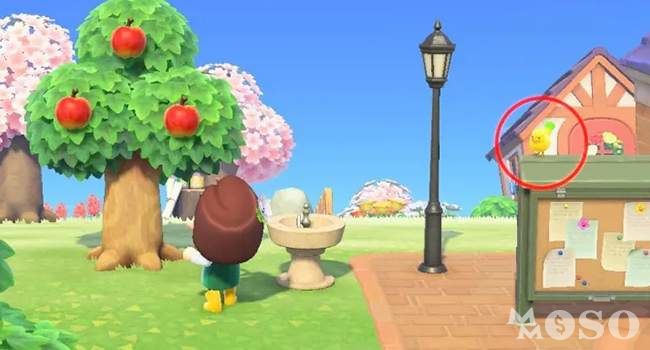 What is the role of these two NPCs?

As we all know, the bulletin board usually reminds us when there is a new notification, and the reminding method is different for each game. In Animal Crossing, there will be news about the residents of Animal Crossing, new activities on the island, new information and so on. on the general bulletin board. When there is a new notification in the game, the white owl and yellow bird will stay on the bulletin board to remind the player that "you have new unread announcements."

Why did you design two NPCs?

Generally speaking, one NPC that informs the player to read the announcement is enough, and there are two in ACNH. The reason is very simple. Careful players will find that you rarely see them appear at the same time because they appear at different times. The yellow bird appears in the daytime, and the owl appears in the evening as an animal. Isn't it interesting?