​What are the best defenses in Madden 22?

One of the main modes in Madden 22 is Madden Ultimate Team, also known as MUT. You need to develop a game strategy every time you enter the game. If the opponent has a strong offensive master, then we need the best defensive players. 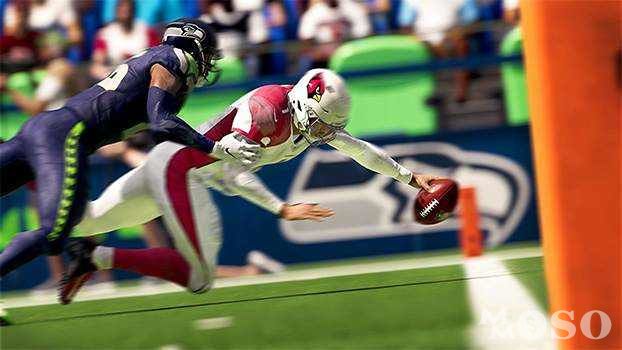 Madden NFL 22 season is underway, and you can choose a variety of defensive options. Choose the best tactical manual for you and use the best defensive players for the game. The following are some of the NFL's best defenses analyzed by MMOSO. I hope it will help you.

Minnesota Vikings is a heavy 4-3 plan most of the time, just like Buc's QB, it always feels very uncomfortable when it is in the pocket. The average player is reluctant to use it, but in the long run, it will provide considerable benefits.

As the defending Super Bowl Champions, Buccaneers has always been one of the most exciting defensive players remembered. They use a 3-4/4-4 plan and should consistently put pressure on the opposing QB, leaving them almost no time to pass.

If you have explosive edge rushers in your squad, then the Buccaneers defense is one of the best defenses in Madden 22.

Patriots don't focus on a style of play. In Madden 22, a balanced scheme can be used to keep your enemies on the alert.

You will be able to effectively rush out of QB with a prolific blitz, and you will also have enough ability to retreat and protect long passes.

When you need to set up the Madden 22 playbooks, you can take a look at the information provided by MMOSO first, and I believe you will get better results. Using Madden 22 Coins will also allow you to better experience the game process.