Due to changes implemented in patch 3.19.0g, Path of Exile players have the opportunity to fight rare monsters with the Storm Strider mod now.

Do you know? Monsters with the Storm Strider Archnemesis mod will leave a ground of shock behind them. Players standing on this shaking ground will receive a debuff that increases damage taken from all sources. In addition to this, monsters with this modifier will also summon Lightning Mirages when hit. These mirages will approach the player, detonating themselves and dealing lightning damage in the process.

This update also brings some improvements. Terrain collision size for projectiles spawned by Spark and Lightning Strike has been reduced by 50%. Additionally, completed tiles in the Lake of Kalandra will now fade out on the lake map. 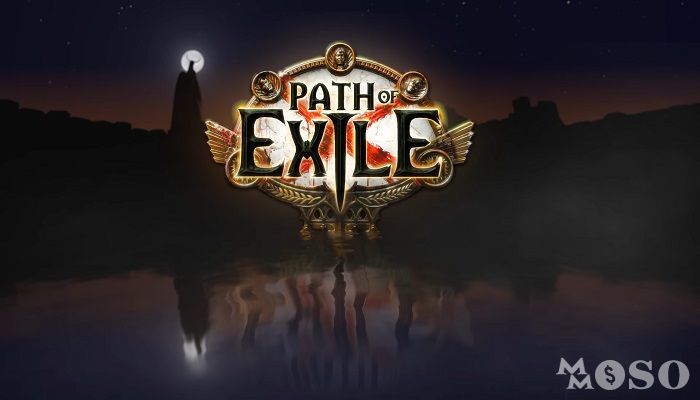 Lore objects in the Lake of Kalandra will now appear in order, with a random lore object appearing if you have already seen them all.

Fixed a bug that caused the damage dealt by Galvanic Field to not scale with shock effect.

Fixed a bug where Ghost Reaver could apply 50% less Recharge Rate to Life when allocated in combination with Eternal Youth.

Fixed a bug where Tentacles in The Uber Eater of Worlds Boss Fight could sometimes be invisible or deal delayed damage.

Fixed a bug where Rare Monsters with the Mirror Image modifier could sometimes become untargetable.

Fixed a bug where packs of Harbinger Monsters would not spawn when your Traps, Mines, Totems, or Minions killed an enemy in Maps with Kirac's Memory of Survivor's Guilt.

Fixed a bug where Kirac could offer Maps not currently found on the Atlas as a Mission.

Fixed a bug where it was possible to corrupt Maps into others not found on the Atlas, such as Shaper Guardian Maps.

Fixed a bug where players were able to display segments of the Kalandra Challenge Trophy they had not yet unlocked.

Fixed a bug where Remove-only Stash Tabs could still display with the "Hide Remove-only Tabs" option selected after changing areas.

Fixed a bug where the Recombinator User Interface was not functional in Controller input mode.

Fixed a client crash that could occur when moving a Stash Tab into a Stash Folder in Controller input mode.

MMOSO is a safe place for POE trade, so there are many users. You can buy POE currency and POE Items at MMOSO with confidence, there will be customer service to connect with you, they can help you solve any problems, and they are professional. If there is a wrong purchase, don't panic, you can discuss it with customer service, and then return the order and place a new order. Before the currency reaches your account, the transaction security is borne by MMOSO.