Nintendo announced that the updated content of Animal Crossing: New Horizons 2.0 has attracted many players to come back. There is also a Happy Home Paradise DLC function, where you can decorate houses for villagers. 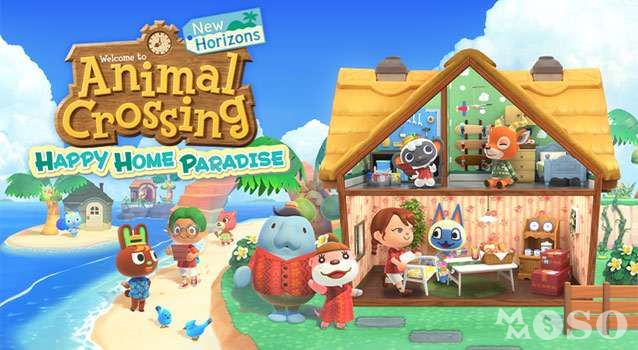 In addition to updating some features, Nintendo also added some new characters and even added classic celebrities such as Brewster and Capone. You will find many new faces and some familiar faces on the list of villagers.

Every Animal Crossing villager has its characteristics. Let's get to know some of the new villagers in the announcement.

Brewster is the most popular villager, and it will make its debut in Animal Crossing: New Horizons. It will come here with its cafe, and the villagers will have a place for leisure and entertainment, which is very much looking forward to. 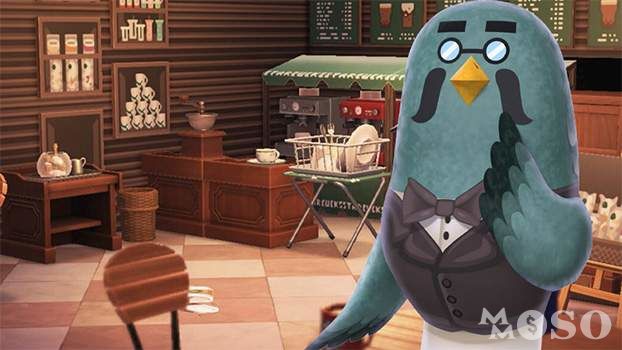 Lottie is one of the new main roles of DLC because she runs the Paradise Planner business. Although Lottie is the boss, her subordinates Wardell and Niko are even more eye-catching. Because they are stars. 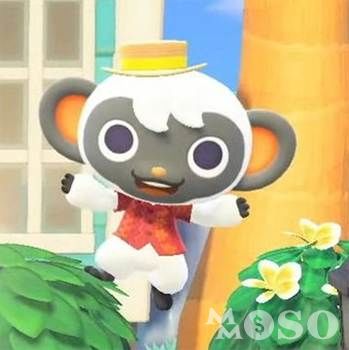 Niko is a newly announced character working for Lottie's Paradise Planning. The monkey wears a small straw hat with a yellow strap. He has snow-white fur and big eyes that are ridiculously big. His petite figure makes him cuter. 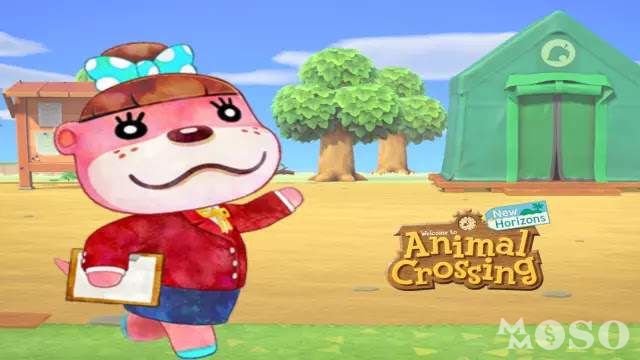 Manatee Wardle attracts fans with its soft charm. Wardell, like Nico, worked for Lottie, and the two formed the perfect dream team. 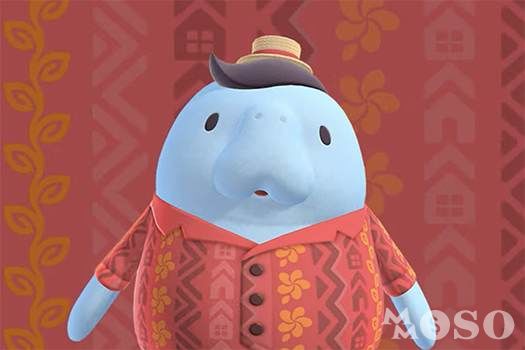 The appearance of Shino the deer is very easy to attract the attention of fans. With red horns and sharp eyes, he walked across the bridge in obedience. 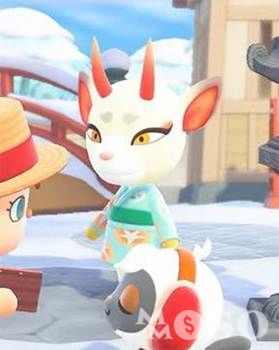 Sasha attracts fans with her lovely image, shiny eyes and green fur, wearing a classic school team jacket, the lovely image of sunshine instantly captured the hearts of many fans.

The first show of these villagers feasted the fans, are there any villagers you picked? If you want to invite one of the villagers to settle on your island, you leave a space for it, and then contact MMOSO, we will prepare your favorite Animal Crossing Villagers for you.