​Diablo II: Resurrected Patch 2.4 after the update of the Ladder Rank adjustment content of each class

The Ladder Rank battle is about to debut early next year! When designing the game mode of Ladder Rank, our priority has always been a smooth game experience. Given the characteristics of this competitive game mode, we must maintain the stability of the game environment so that players can move to level 99.

Under the strong request of players from all walks of life, it is officially announced that balance changes will be launched for the super popular heroes of Diablo II: Resurrected! When the Ladder Season officially starts, you can come to MMOSO to quickly purchase D2R Ladder Items. They very much hope to create a whole new way of gameplay. The last time Diablo II: Resurrection started a balance change for this class was a matter with version 1.13c on March 23, 2010! So this update has a very special status.

Eleven years have passed in a blink of an eye, and the official is preparing to introduce new changes. Expand the diversity of character genres while preserving professional characteristics and styles! The following describes the specific content of the class changes:

Amazon is a very flexible and proficient class. Amazon's current status is very good, and it belongs to an ideally balanced profession. Even so, the official still feels that Amazon's melee skills can be slightly improved. They want to strengthen the melee skills such as piercing and stab, which have a low usage rate and encourage players to use these skills more. In addition, the threshold for using melee skill combinations will be lowered, allowing players to have more skill points to explore more possibilities.

Also, we are considering strengthening some bow and crossbow tree-related skills to improve bow performance in more difficult games.

Apart from this, but we are also considering strengthening several Bow and Crossbow tree-related skills to improve bow performance in more difficult games. 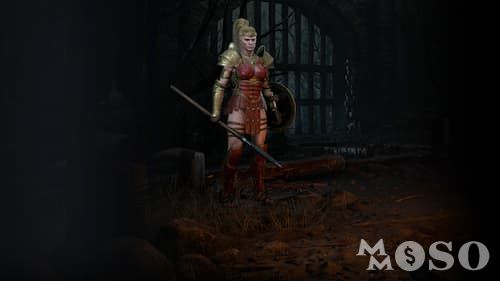 Assassin hid in the shadows and waited for an opportunity to get rid of evil easily. However, the developers believe that there is still room for improvement in this class of martial arts genre. In more difficult games, Martial arts skills often become difficult to extend, so we decided to re-evaluate and see how to improve the mechanism of generating combo points and consuming combo points.

In addition, we also found that there are many traps with lower usage rates. Therefore, we will re-evaluate the threshold of combo skills, improve trap genre and damage modulation gain effects. 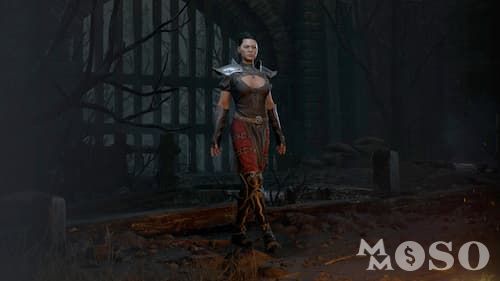 Barbarian's power is unmatched. Officials believe that Barbarian's combat skills need a broader diversity. They plan to expand the possibilities of combat skills such as leap and horror totem, and at the same time re-evaluate the threshold of skill combinations and encourage players to invest more points in several of these combat skills.

We also think that Barbarian's throwing genre also improves space, so we expect to strengthen the two-handed throwing and throwing specialization skills. 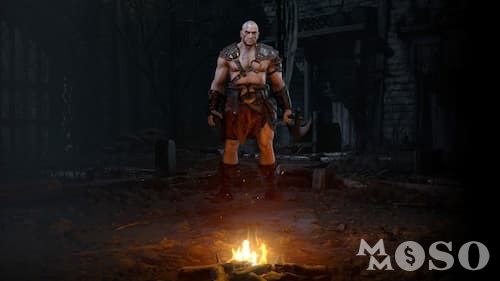 The ferocious and fierce Druid makes everyone afraid of three-pointers. However, officials believe that there is room for improvement in certain aspects of this profession. They felt that Druid's fire skills were not performing well. We will reassess the casting delay time of fire skills, think about how to strengthen the physical damage of these skills, and improve the related content of combo skills. In addition, we also expect to slightly adjust other low-usage element skills. Apart from this, we will also improve the control mechanism of the polar cold wind. For example,  players can be allowed to switch forms more freely when guiding skills, and there is no longer a restriction that only one enemy can be specified at the same time. 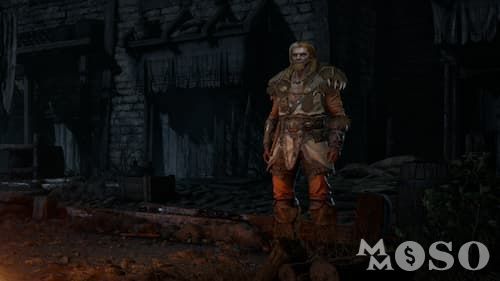 Regarding the part of summoning skills, we believe that these skills are weak in higher-difficulty games. In this regard, we will evaluate the amount of health gained, game experience improvement items, and damage output for each level, and design new combos for ravens, wild wolves, and poison ivy.

Finally, we will think about how we can improve the bear man's changing skills, and will mainly adjust the combo skills.

The master who controls death will send the enemy down to eighteen levels of hell. This class is the same as Amazon, and the current career positioning is ideal. However, officials believe that some of the low-usage summoning skills still have room for improvement. We will rebalance the elemental damage of the Skeleton Wizard and strengthen the currently underutilized golems.

We also believe that there is room for improvement in skeletal skills in high-difficulty games. For this part, we will adjust the combination technique. 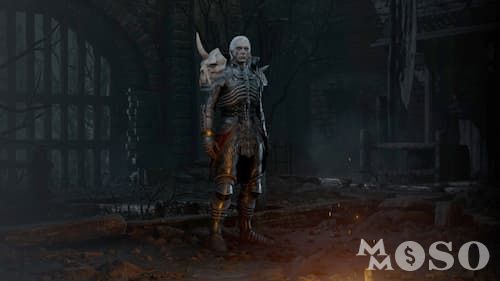 The wrath of the holy zealot is glorious. However, we believe that Paladin's use of several combat skills is low. We are working on a plan to improve the skills that have a low usage rate (for example Fist of the Heavens) and encourage players to spend skill points to invest in these skills.

In addition, there is room for adjustment of offensive aura skills. This includes improvements to the area of damage aura to enhance the performance of these auras in close combat. Not only that, but we also have plans to improve the damage modulation mechanism of Thorns, so that Thorns can stably cause damage at higher levels. 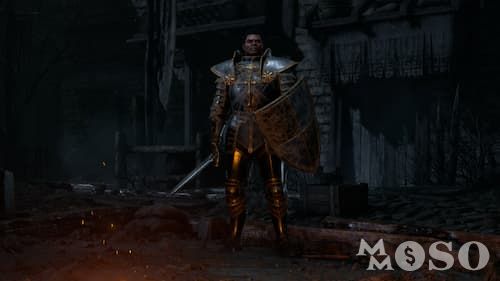 These mages are masters of elemental spells. Sorceress's current career positioning is very good, but we still think there is room for improvement in several aspects.

Regarding the part of ice-cold skills, we believe that we can improve the diversity of armor-related skills (for example Frozen Armor, Shiver Armor, and Chilling Armor), giving these skills unique advantages. At the same time, we are also planning to design more skill combinations for the low-usage lightning skills to create more types of possibilities.

Finally, we want to adjust the low-usage fire skills, such as Hydra. Similar to the polar cold wind, we will think about how to improve the operability of purgatory skills so that players will not feel heavy when using them. 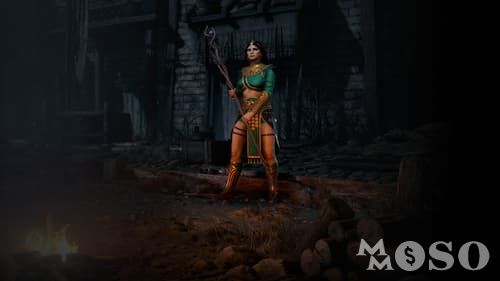