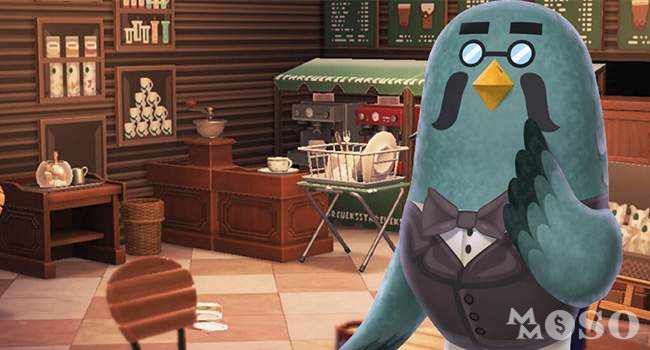 Nintendo leaker Samus Hunter posted on Twitter that the next major content of New Horizons will be launched no later than November this year, bringing Brewster and The Roost at the same time. Samus Hunter claims that the cafe will be a place for players to "meet with old friends."

This is not official information released by Nintendo, so when analyzing this information, you must maintain a neutral attitude. You can keep your expectations, but don't believe them completely. Because before the official confirmation of this news, it can only be regarded as a rumor. Let us look forward to it together.

MMOSO and fans are also full of expectations for this news. New things need to appear in the new vision to activate the atmosphere on the island. If this is true, MMOSO will also update the ACNH Items as soon as possible to ensure that fans can enjoy it in time.