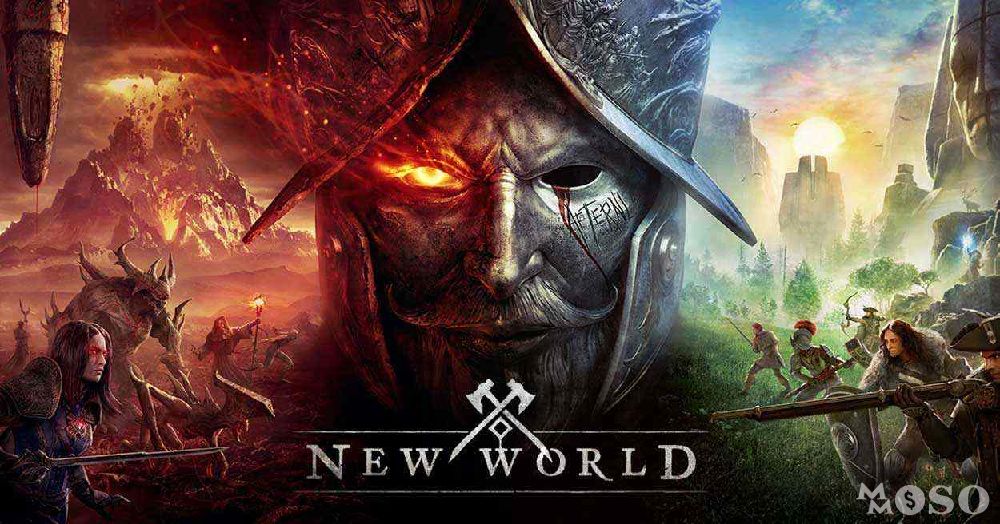 Amazon Games will announce on Gamescom's Opening Night that the PC MMO New World will be in public beta from September 9th to September 12th. The release date of the new world is September 28, so make no mistake.

In addition, Amazon Games also showed a new trailer for the upcoming MMO, showing more supernatural worlds in the new world. Even if the public beta version is only a few days old, it is enough to arouse players' interest in exploration.

What you may not know is that the new world has also gone through an unsatisfactory stage. The plan originally scheduled to be released on August 31 was postponed to September 28. This news was disturbing at first, but with the reaction of the closed beta, Amazon Games is solving as much as possible before the release of the new world. problem.

Unlike some other MMOs, New World does not have a monthly subscription. You can pre-order now, starting at $39.99. It is worth mentioning that MMOSO will also add the New World Coins service. After the game is officially released, players can quickly obtain it through our 24/7 service: https://www.mmoso.com/new-world-coins