​Why Path of Exile is becoming more and more popular

By 2020, the Path of Exile seems very successful. The game has attracted many new leagues led by Harvest and Heist to explore. In the latest expansion, the endgame of the Path of Exile has been further expanded, and new bosses, missions and skill trees have been introduced.

Path of Exile is an amazing MMORPG, which is popular with players all over the world. Its popularity is not only due to excellent game content. 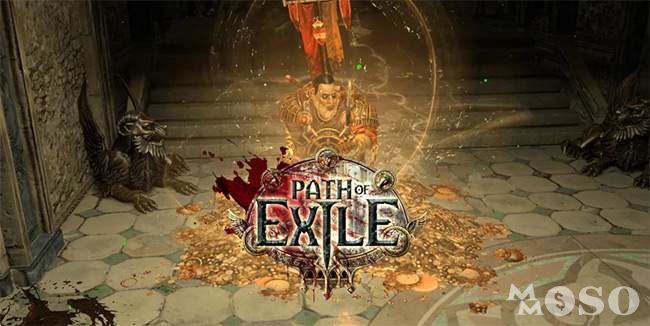 Path of Exile is completely free to download and play. With years of experience summarizing, the team has been constantly improving, making it possible to become one of the best multiplayer games currently. It is not easy to call it the best MMORPG to date.

Path of Exile has been running for more than seven years, and this game is both rewarding and companionship for many experienced players. Path of Exile (PoE) was developed by the Grinding Gear Games team. If they are known for something, they determine to improve the game. Over the years, the Grinding Gear Games team has been working hard to improve the content. Every update has made players full of expectations. Most people will be attracted by the Path of Exile and become its fans.

These leagues bring new mechanics, loot, and skins to the game. Since most games (if not all) release larger updates once or twice a year, PoE brings new leagues every 3-4 months. However, Grinding Gear Games is constantly improving the game in pursuit of perfection.

The game has a variety of skills and abilities. Players can use more than one hundred skill gems to customize their structure and role without restricting them from trying other abilities. Path of Exile manages to do this through skill gems, which can be equipped to grant different skills in different situations.