​Are you playing the Same faction in the Burning Crusade Classic？

Since the release of WOW TBC Classic, TBC retains the function that players queuing to enter the battlefield can only face off with members of the opposing faction. In other words, Horde members can only fight against alliance members. But the huge difference in the queue time between Horde and Alliance players has always been a problem.

In terms of alliances, players can line up to enter any battlefield and immediately enter the game. But for Horde members, the queue time has steadily increased, so that the waiting time for most BGs is an hour or more.

The huge difference in queuing time between the two factions is related to the number of players in line on both sides, even if the player has a large amount of WOW TBC Classic Gold, it cannot be used. As many tribe players were frustrated by not being able to play, Blizzard decided to try a potential fix. 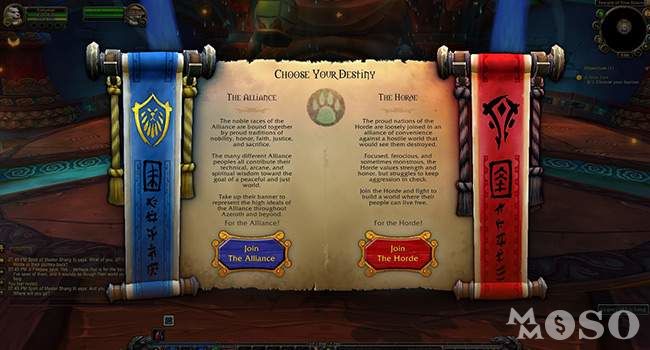 According to Blizzard's official announcement, players will be given priority to fight against members of the opposing faction, but it will not force a large number of tribal players to wait for a few alliance players. If it is not possible to quickly play against the opposing faction, you will compete with a team from your faction. Rewards such as honor and prestige will be distributed as usual.

This change will extend to the queues in Warsong Gulch, Eye of the Storm, and Arathi Basin. Due to the number of faction-specific NPCs involved, the Alterac Valley queue will remain the only battleground for the Horde and Alliance.

Currently, the word change is only a test. After this weekend, Blizzard will restore the queue to its original state. Whether you are a player of a unified faction or a player of an opposing faction, you must defeat your opponents to obtain loot and experience points. Players Buy TBC Classic Gold at MMOSO will help you easily win the final victory. While MMOSO provides WOW TBC Classic Gold, it will continue to bring you the latest WOW TBC Classic information and more guides.