In the past year, players have invested their own experience and creativity in Animal Crossing: New Horizons to create their unique island. Since the game was launched, it has also been loved by players all over the world.

March is the month of the first anniversary of the release of Animal Crossing: New Horizons. In this month's update, the following updates have been introduced: 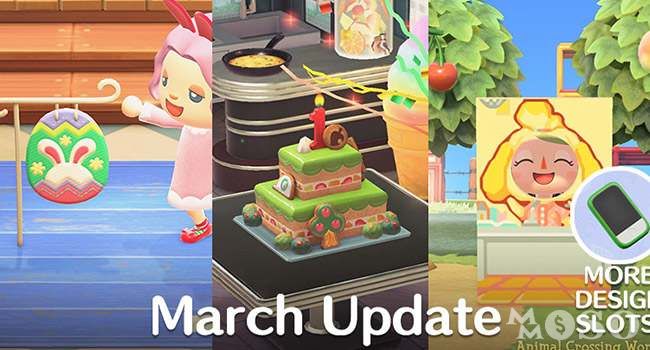 1st Anniversary Cake – Nook Inc. has created a first-anniversary cake to commemorate this occasion. After the update is installed, it will be sent to the player's in-game mailbox.

Sanrio theme-add Sanrio theme on your island. Starting on March 26, you will be able to use these six vibrant amiibo cards, which can also exchange bells for special Sanrio-themed furniture and fashion items in the game. You can even invite these characters to Harv's Island for fun photos in Photopia. 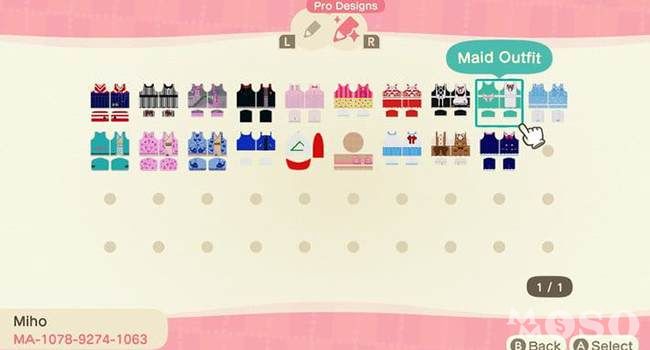 Custom Design Pro Editor+ – The Custom Design application on NookPhone is being upgraded! It will truly allow you to use your full imagination. Use your Nook Miles at the Nook Station of Resident Services to unlock this feature. Customized umbrellas, small flags, Uchiha and camera stations are allowed. Both the normal custom design mode and the professional custom design mode have added 50 slots.

Custom Design Portal-You can now add the custom design portal found in the Able Sisters store directly to your game NookPhone app. As long as inspiration strikes, you can use it. 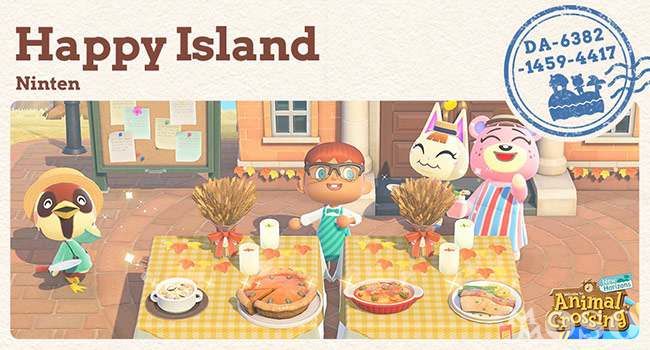 Island Tour Creator – A new way to share your island with the world is coming! The new Island Tour Creator will be launched on March 23. It is currently planned to provide a limited-time network service before the end of this year, allowing you to use the screenshots and materials captured in Animal Crossing: New Horizons to create posters and trailers for your island. Share your favorite spots or memorial sensual scenes on the island to show off what makes your island so special.