The Pokémon Sword and Shield Players Cup IV qualifier has been announced, and it has attracted much attention as a qualifier for the forthcoming Fourth Players Cup. The 4th Players Cup qualifier will be a standard VGC Double Battle competition, and its ruleset will be updated to allow players to use a restricted Pokémon.

The highest-ranked players in the qualifiers will advance to the next Players Cup to be held in June. This only applies to players outside of Japan, as Japanese players at the top of the leaderboard will be eligible to participate in the 2021 Pokémon Japan Championship. 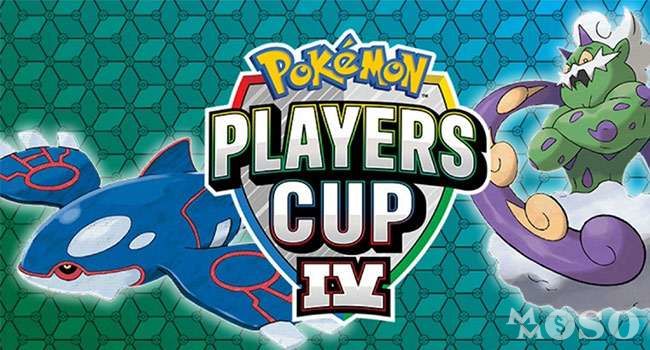 From now until April 8th, registration for the Players Cup IV qualification qualifiers will remain open. The battle time will be from 7pm EST on April 8th to 6:59pm EST on April 10th.

This is a complete list of campaign rules, including an updated list of bans and a selection of restricted Pokémon.

Team of four to six Pokémon from Level one to Level 100. All Pokémon then set to Level 50.

Regardless of the ranking in this competition, all players who enter will receive a 50 BP entry fee.