After several years of updates, today's FF14 still has reached an unprecedented level in terms of volume. It has always been known as generations of gods in the media and player groups, and now, this work is also It has come to its sixth major version change. 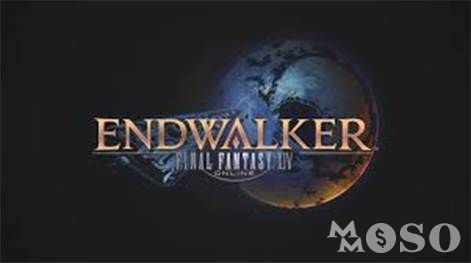 In the 6.0 version of the update, in addition to the completion of the plot, Endwalker will also bring players a lot of new playable content. The first thing to bear is the addition of the new profession "Sage", which is Green auxiliary occupations, using sage tools similar to floating cannons to fight, starting at level 70; besides, a new physical melee occupation will be added. The specific information has not yet been made public.

In the new version, the upper limit of the game's level will be raised to level 90. At the same time, to present a new story plot, the new city Radz-at-Han will also be launched, which will be a new area full of exotic flavors. At the same time, the new barbarian Matanga, the new barbarian god Anima, and the new maze challenge and high-difficulty Ride copy "Pantheon" will naturally be added to the game as regular updates.

For leisure and entertainment players, a new game mechanism will be added in the 6.0 version, Explore the uninhabited island. This gameplay is a new feature that many players have been calling for for a long time. Players can go to the uninhabited island to raise animals and grow crops. Endwalker will allow players to Explore new locations, including a brand new area called Thavnair. This will be a small island on which we will find a habitat city called Radz-at-Han. The second area, Garlemald, has also been unveiled, and Square Enix specifies a deep and complex story related to it.

The developer does not want to trap players in the game every day but hopes that each update can provide players with a new volume so that players can come back to experience each version. Judging from the information currently released, 6.0 is also destined to become a much-anticipated large-scale update. I believe that many players have already eagerly thought of farming in the game.