Magtheridon's lair is one of the difficulties players encountered in the first stage of the WOW TBC Classic raid. It is a very big challenge if you want to reach the raid entrance without being called by other players. So what is the way to easily reach the entrance of Magtheridon's Lair?

How to reach the entrance of Magtheridon's Lair 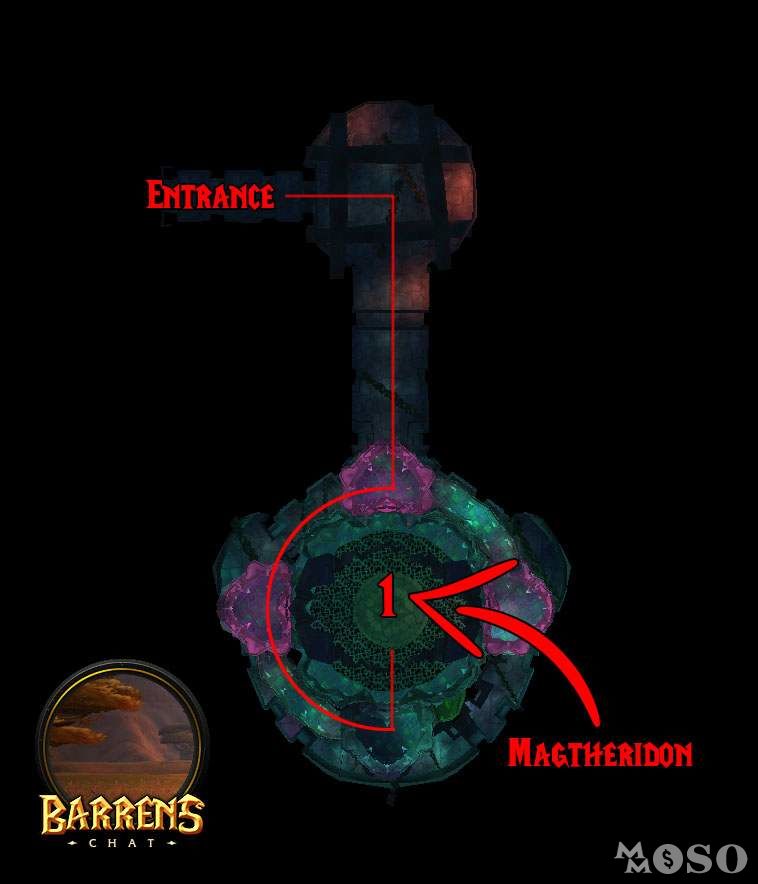 Go down the road at the southernmost end of the basin near the castle and you will reach a small gorge between the cliff and the walls of the Hellfire Fortress. Keep walking along this road and you will reach the entrance of Magtheridon's lair.

Finally, MMOSO gives you the exact data: the exact coordinates of the entrance to Magtheridon's Lair are 46, 52. If you encounter difficulties during the raid, you can also Buy TBC WOW Classic Gold from MMOSO to enhance your strength and help you easily raid.